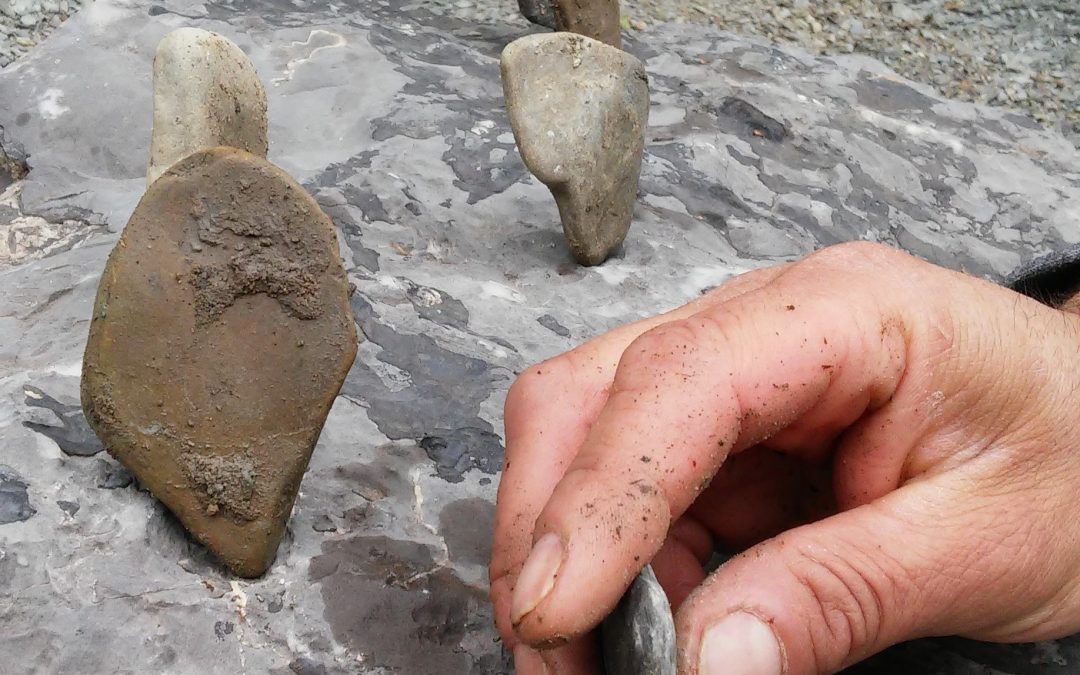 Several years ago I was invited to work with a large residential summer camp—an iconic North American institution providing technology-free experiences for children aged 10 to 16. Families who had sent their children to this camp every year for generations were no longer re-enrolling, and when administrators called to ask why, they were shocked to learn of the unkindness that some children suffered. The camp was determined to quickly restore the climate of respect and inclusiveness on which their reputation had been built.

My colleague and I created a three-year cultural change initiative based on the best available evidence and field-tested practice. It was elegant, sophisticated, comprehensive and… completely overwhelming to the counselors who would have to implement it. Within the first twenty-four hours it became obvious that we needed a different approach.

Rather than “selling” a solution, we needed to walk everyone through a problem-solving and habit-changing process that would uncover sources of resistance to change, make the problem personal and discussable, identify a first step that was so simple that it could be universally applied, and then support the change agents by continuing to build their capacity.

Understanding the (real) source of resistance

Going into this assignment, camp leadership had a very clear understanding that the problem they needed to address was the escalation in unkind, exclusive behavior among campers. They also knew that the people most able to identify and shift this behavior were the senior campers, Counselors in Training (CITs) who were responsible for the campers during the non-activity transition times.

However, it was hard for the counselors to imagine how they would effect change without undermining their own authority which depended on them appearing cool, capable and confident. The thought of being caught in the middle of an escalating conflict between campers was paralyzing. It was much easier to deny the problem or reject the solution.

We needed to find a way to effect change while also maintaining the cool, confident authority of the people who would lead it.

Make the problem personal and discussable

The turning point in our process came when we asked a room full of CITs how often they witnessed unkindness about the camp. Their response? Each of them personally witnessed about ten acts bullying, teasing or other exclusive behavior every day. The estimates from adult staff members were similar. When we considered the math: 10 acts of unkindness each day; witnessed by approximately 100 counselors and staff for 8 weeks of camp (56 days)—the CITs were shocked to learn that this amounted to 56,000 acts of unkindness over the course of one summer.

It was a sobering moment, but in recognizing the scope of the problem, it opened a space for CITs to share their own stories. In so doing, they were able to identify with the current campers and wanted to help them.

Given the research, which suggests that only one in ten acts of unkindness is noticed by people in authority, it seemed reasonable to assume that the numbers were at least twice those reported (making this closer to 112,000). Somewhere along the way this number was inflated to 120,000 which must have had a more compelling “ring” to it, so it stuck. Admittedly, the estimation process was rather unscientific, but the aim of the conversation was to generate urgency and a sense of personal responsibility for turning the problem around.

The first step in changing a culture of disrespect is to disrupt unkind acts as they happen and teach people a simple and more effective way to resolve their disagreements. At first, we offered a four-step “change conversation” that takes less than one minute to work through, but even this was met with legitimate resistance.

Counselors were not confident that they would be listened to if they tried to intervene and some worried that they would not know what to do if they found themselves in the middle of an escalating altercation. So we made things even simpler – all that we would ask the counselors to do in the first year of the initiative was to disrupt unkind behavior every time they saw it. It was agreed that no CIT or staff member would walk past an act of unkindness without saying something like … “Hey Polly [or Peter], that’s unkind, we don’t say things like that at this camp.”

Know what steps two (and three) are ahead of time

The results of this micro-intervention were nothing short of miraculous. In just one season, counselors were seen as even cooler and more capable. Being kind and courageous, and sticking up for others had not undermined their authority at all. The positive feedback they received had given them the confidence that they could be even more effective if they had more tools.

When we arrived for year two of the initiative we found a group of people ready to implement most if not all of the program they had described as “overwhelming” just the year before. The camp’s administrators had positive responses from families during their post-camp calls and were ready to implement the next phase of interventions, but it was the counselors themselves who were enthusiastically driving the change, thus proving Peter Senge’s aphorism that “People don’t resist change, they resist being changed.”

It was in this environment that we were able to offer enthusiastic CITs the next one or two micro-skills from the original tool kit that would be most supportive of the changes they now wanted to own and implement.

By the end of the third year, the transformation was so complete that the camp’s leadership had decided to eliminate some activities that were part of their celebrated tradition because they could now see how these contributed to unhealthy competition and division.

So What? Now What?

This experience flies in the face of much conventional wisdom arguing that large-scale change is best achieved through complex and sophisticated strategies that must be imposed by managers on an unwilling and resistant workforce. In this case, the initial momentum for change was achieved, not by complex or sophisticated strategic programs imposed by leadership, but by the universal and willing commitment to one simple act of courage by large numbers of people throughout the organization.

Once this new habit had taken root, people were more confident that they could be successful when confronting bigger challenges, and were therefore more open to learning the new habits and skills they would need to effect change.

Somewhat surprisingly, after such humble beginnings, the whole strategic agenda was achieved within the original three-year time horizon, but not until after securing the commitment of the people most capable of solving it and establishing confidence in the extraordinary power of their collective action.

At the risk of belaboring the point, if you were to engage in one intentional act every work day for a whole year, you would have repeated that one thing 250 times. As a leader, that could be 250 warm “Hello’s”; or 250 genuine “Thank You’s” to build a friendlier, more inclusive organization. It could be 250 reminders about the company’s Wildly Important Goals or 250 opportunities to reinforce a key organizational value. For individuals, that could be 250 opportunities to practice being on time for the daily huddle, identify a safety concern, reach out to thank your most important customers, or 250 actions to support another member of your team.

Granted, it can be challenging to build and sustain the kind of disciplined commitment and practice when you are caught in the whirlwind of daily organizational life. But there are tools designed for just this purpose. Based on the best principles of contemporary science habit-building platforms provide your organization with a way to identify the actions that will drive change and support your people as they practice them.

Whether your priority is growth, innovation, customer service or any number of other cultural or strategic goals, it is possible to define and track the execution of small behaviors that have system wide impact when practiced throughout a team, a department or an entire organization.

Great things can start with humble beginnings. What intentional act can you commit to that will make your organization a better place?

A note about the image:

One of my husband’s quirky skills is that he can balance rocks on their pointy ends. He spends hours doing this when we take creek walks with our dog. He makes it look easy, but it actually takes him a long time to achieve it, but it is nothing short of magical when he does. The rocks in this picture are very small, but he can balance rocks that weigh ten or fifteen pounds on their pointy ends too. Of course, this is not the kind of “habit” that will change your organization, but the focus, patience, persistence and discipline that he brings to doing it are the qualities of practice that are inherent in every successful change effort.